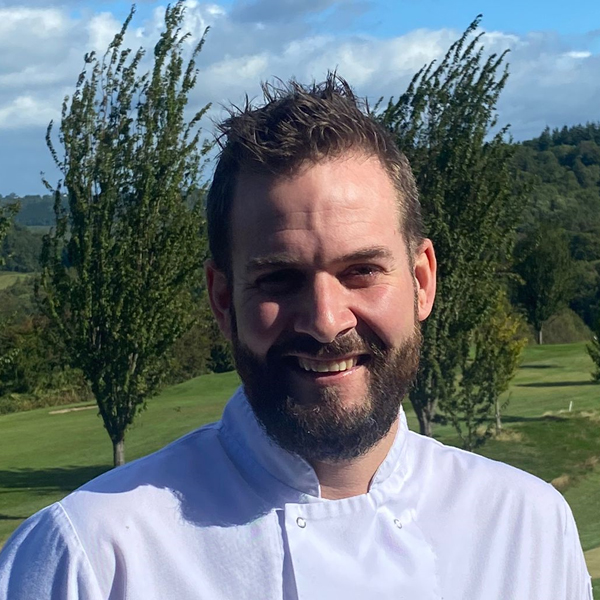 Having started his career in his home county of Cambridgeshire, Callum moved to London aged 18, to work under Billy Reid (formally of The Vineyard at Stockcross and L’Esgargot, Soho).

After honing his skills he took on a position at Le Gavroche, Mayfair, where – more than anything – he learned to manage himself efficiently in a fast-paced, non-English speaking, kitchen.

After a few years in London, Callum moved to Lancashire to work under Nigel Haworth and Lisa Allen at Northcote. It was there that he really got a feel for how he wanted to cook with second-to-none produce and cooking which was both simple and intricate.

Building on his growing accumulation of experience, Callum moved to Herefordshire to take up his first Head Chef position at The Verzon.  Here he began to focus on the use of local produce, flavour and diversity.

In the summer of 2021, Callum saw the opportunity of leading The Causeway culinary team as a true blank canvas, and finally a real opportunity to explore his style and ambition as Head Chef.

The menus that Callum creates are a culmination of his and his team’s diverse experiences and backgrounds, with the intent to bring delight to The Causeway’s diners.  He leads a strong team and works with local farmers and producers to champion the wonderful ingredients that this part of the world has to offer. 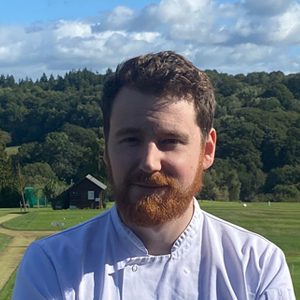 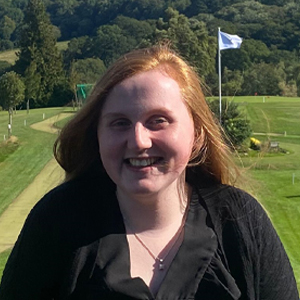